Samsung Galaxy A72 Price in Germany

So the Samsung Galaxy A72 is the phone you want? and of course now you will want it at the lowest price!

Here are the best prices from German retailers.

The Samsung Galaxy A72 has a Single Core performance of 533 while the Multi Core speed is rated at 1615 when using the Geekbench Benchmark tool.

Get a better look at the Samsung Galaxy A72 in the following reviews? Check out how well the Qualcomm Snapdragon 720G performs, see what the phone looks from different angles and more!

Check out these reviews and find the answers to your questions! 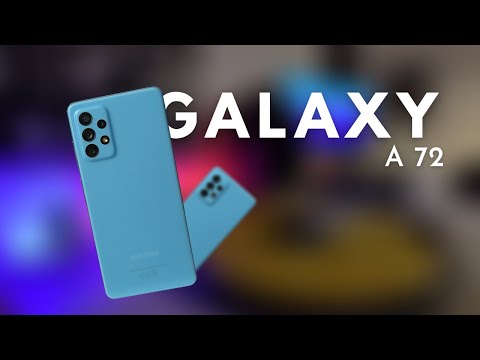 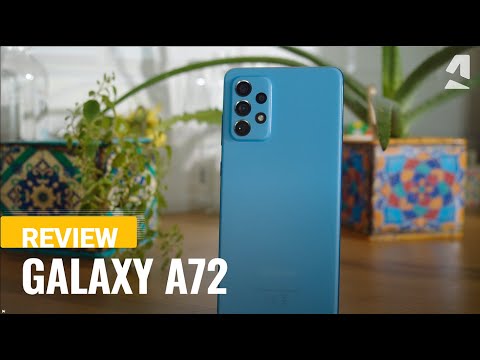 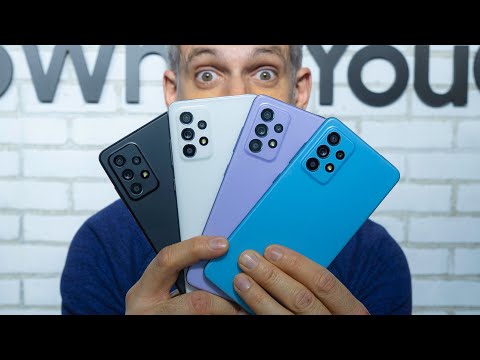 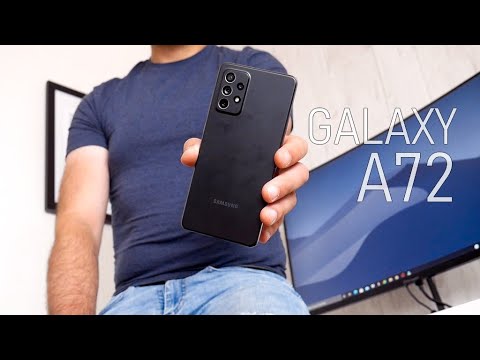 Now, the new Samsung Galaxy A-series phones are almost impossible to miss. The A72 comes closer than ever to being a flagship phone with its many features.

The Galaxy A72 is a beauty in terms of how it looks. With an IP67 rating, you can be sure that it will last. Even though it’s not made from the best materials, it still feels great.

The 6.7-inch screen is made with modern AMOLED technology, which gives it bright colours and a lot of brightness.

The Galaxy A72 is a suitable multimedia device because it has a unique hybrid stereo speaker system with Dolby Atmos. It has a 3.5mm port for headphones is also a plus.

There is an ultrawide camera and a 3x telephoto camera in the quad-camera configuration.

With the quick 25W charger that comes with the 5,000mAh battery, you’ll be able to use it a lot.

If you haven’t noticed, there’s a good reason why the A72 has been so popular. The A72 now comes with a guarantee of long-term software support: three major OS updates and four years of security patches.

The Galaxy A72 has a few flaws or things that don’t work well. It would have been nice to see a screen with a higher refresh rate and the ability to play HDR videos. When we talk about the Snapdragon 720G chipset, we can’t help but think of high-fps games, but it doesn’t have the high refresh rates we’d like. If anything, faster chips are now widely available in the mid-range market, which doesn’t change what the A72 can do right now. If the phone had a better chipset, it would have Wi-Fi 6 or 6e and Bluetooth 5.1, but it does not.

Even though there are a lot of mid-range phones on the market right now, Samsung’s Galaxy A72 stands out.

Based on available benchmarks and specification, we rate the display 81 out of 100. The scale is relative to mobiles currently available, with 100 being the best you can buy today.

A Qualcomm Snapdragon 720G with a max clock speed of 2300 MHz powers the phone, while a Adreno 618 running at 750 MHz provides for the graphical performance. Additionally it has 6 GB of LPDDR4X RAM on the base model and 128 GB of UFS 2.1 ROM.

We rate the performance of the Samsung Galaxy A72 44 out of 100. This is determined by benchmarks and specifications in comparison to other tested mobiles available to buy.

The Samsung Galaxy A72 does not come with 5G, which isn't a big deal currently with 4G being quite sufficient but if you plan on keeping your phone for years to come you may wish to find a 5G enabled mobile. Bluetooth 5 is provided for convenient connectivity to any Bluetooth enabled devices.

The main camera on this phone is 64 megapixels allowing you to take photos at a resolution up to 9000 x 7000 pixels. The camera features - Bokeh mode - Pro mode.

Be the first to review “Samsung Galaxy A72” Cancel reply

Price Checker is a price comparison and deal website. Mobiles, Laptops, Watches, and More are all available at the best possible price in Germany.