Fast performance and excellent cameras come in a small package with the iPhone SE 2020, a fantastic phone for the price under SAR 2,000.

Add your review
You will get: Light Good Value Powerful Performance for Price

As measured by the Geekbench Benchmark, the Apple iPhone SE (2020) has a Single Core performance of 1347, and a Multi Core speed of 3459.

So you've decided on the Apple iPhone SE (2020) and now you want to find the lowest price?

Want to see the Apple iPhone SE (2020) in action? How well the Apple A13 Bionic performs? 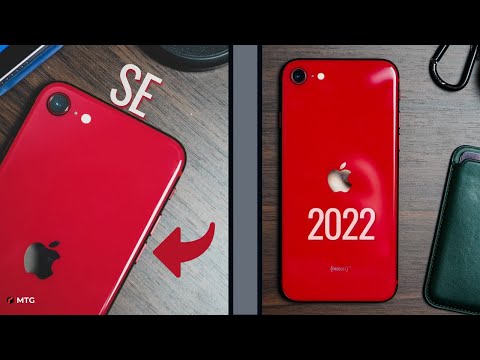 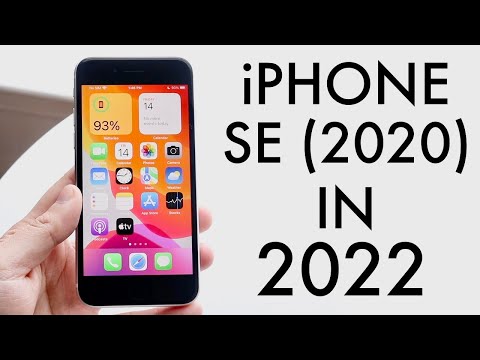 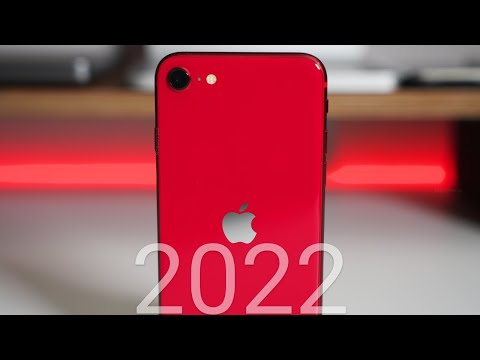 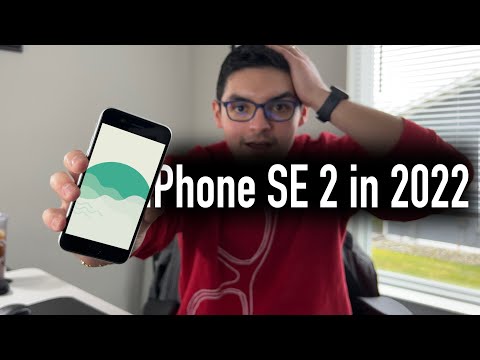 The Apple iPhone SE (2020) comes with an average quality 4.7" IPS LCD display, while decent enough for most - it lacks the color balance, sharpness and additional features of the better mobiles. We rate the 62 out of 100.

A Apple A13 Bionic with a max clock speed of 2650 powers the phone, while a Apple A13 Bionic GPU running at 1350 provides for the graphical performance. Additionally it has 3 GB of LPDDR4 RAM on the base model and 64 GB of NVMe ROM.

There is no 5G on the Apple iPhone SE (2020), which isn't a big deal right now, but if you plan on keeping your phone for a long time, you may want to look for a 5G-enabled phone. Connectivity to any Bluetooth-enabled device is made easy with the included Bluetooth version .

Using this phone's main camera, you can take high-resolution photos up to . The camera has the following features: .

The Apple iPhone SE (2020) is capable of ultra high resolution 8K video recording and 4K , allowing you to record incredibly detailed videos! The included optical zoom will enable you to get those close up shots without losing any of the quality.

We give the camera a rating of 65 out of 100. The phone has a decent and reliable camera, its not among the top performers but will do an good job for most people. Just don't expect incredible image quality in all environments with the Apple iPhone SE (2020). The iPhone SE 2020 was designed to debut an iPhone for the lowest price ever with a single purpose in mind. For less than half the price of a new flagship phone, you can get a brand-new Apple phone for SAR 1,899 — it’s one of the greatest iPhones ever made.

Any iPhone user who has held one since 2013 would recognise this 4.7-inch frame, complete with bezels on top and bottom and a home button with a fingerprint sensor.

This year’s iPhone SE (2020) is considered the “smaller” iPhone form factor due to the all-screen designs of the more recent models. It is also the lightest and most pocketable of all current Apple phones except the smaller (despite packing a larger screen) but more expensive iPhone 12 mini and iPhone 13 mini.

Aside from removing the bottom-mounted headphone port and older display technology (inherited from the iPhone 8), the SE also suffers in strong light while using apps like YouTube or watching videos.

Regarding its specs, the A13 Bionic processor within Apple’s iPhone X is a significant improvement over its predecessors, particularly in terms of speed and overall performance. As of now, the iPhone SE isn’t entirely up to par with the iPhone 12, but it’s not far behind, thanks to its use of Apple’s most modern silicon.

Even though the sensor’s specifications haven’t changed since the iPhone 8, the A13 chipset has increased camera performance (the iPhone SE 2020 has only one lens).

Most people will be happy with the images it produces, which are bright and colourful, but they don’t have the same colour accuracy or clarity as, say, an iPhone 11 Pro Max, much alone an iPhone 12 Pro Max or an iPhone 13 Pro Max.

When using portrait mode on the phone without a depth-sensing sensor, the bokeh effect is less exact, resulting in strange fringing around the edges of your subject. However, the camera generally produces fantastic images, especially considering its low price point.

Unless you’re a light and passive user, you’ll have a hard time getting through a whole day on the iPhone SE 2020’s battery.

Even at a lower price point, we would have like to see a longer-lasting battery, given the abundance of power-hungry apps that will take advantage of the A13 chipset’s considerable resources.

If you ignore all of this, the iPhone SE 2020 still delivers a new iPhone with few compromises and at a lower price than you would have expected, continuing the trend started by the previous generation.

The iPhone SE is an excellent choice for those looking to join Apple’s ecosystem because it’s the cheapest iPhone that Apple has ever released while still delivering sophisticated and functional technology.

8.8Expert Score
Best Value iPhone in 2022
Those looking for an iPhone that will serve them well for several years without breaking the bank may consider this model. A fantastic camera, ample power, an excellent App Store and a lighter iPhone than other current versions are all features of the iPhone SE 2020, even though it is no longer the newest model. Even if the headphone jack is a snub, this is one of the best iPhones Apple has ever built for the money. Even today, there's no denying it.
PROS
CONS

Be the first to review “Apple iPhone SE (2020)” Cancel reply