As measured by the Geekbench Benchmark, the Huawei Nova 9 has a Single Core performance of 785, and a Multi Core speed of 2949.

So you've decided on the Huawei Nova 9 and now you want to find the lowest price?

Want to see the Huawei Nova 9 in action? How well the Qualcomm Snapdragon 778G performs? 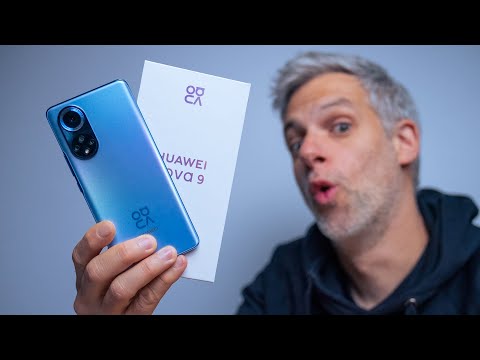 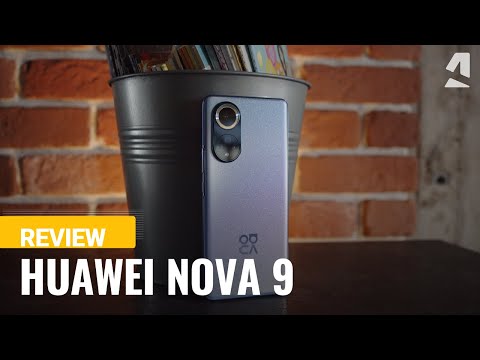 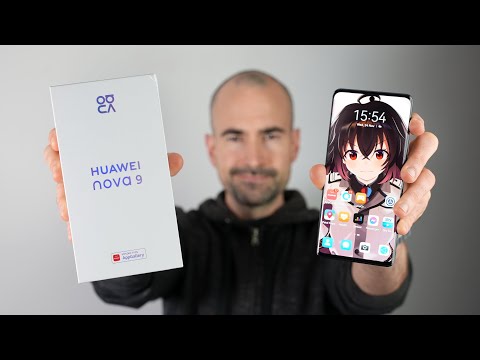 A Qualcomm Snapdragon 778G with a max clock speed of 2400 MHz powers the phone, while a Adreno 642L running at 490 MHz provides for the graphical performance. Additionally it has 8 GB of LPDDR4X RAM on the base model and 128 GB of UFS 3.1 ROM.

There is no 5G on the Huawei Nova 9, which isn't a big deal right now, but if you plan on keeping your phone for a long time, you may want to look for a 5G-enabled phone. Connectivity to any Bluetooth-enabled device is made easy with the included Bluetooth version 5.2.

Using this phone's 50 megapixels main camera, you can take high-resolution photos up to 8192 x 6144. The camera has the following features: - Bokeh mode - Pro mode.

The Huawei Nova 9 is also capable of 4K video recording Up to 30FPS, giving you the ability to take high quality UHD videos.

We give the camera a rating of 73 out of 100. The phone has a decent and reliable camera, its not among the top performers but will do an good job for most people. Just don't expect incredible image quality in all environments with the Huawei Nova 9.

Huawei says that the Nova is a cheaper alternative to its more expensive P and Mate models, and for what it costs, the Nova does indeed pack a lot of power. The Nova 9 has many high-end features that aren’t found on more expensive phones, like a 120Hz screen, a 50 MP camera, and fast 66 W charging.

The Nova has Android 7.0 Nougat and EMUI 12, but it doesn’t have a lot of popular apps, including a long list of Google apps.

Some people might be turned off by the lack of 5G, especially if they already have a phone like the OnePlus Nord 2 with 5G.

The Nova 9 is an excellent smartphone for the money because it has a 50-megapixel camera, a 120Hz OLED screen, and a beautiful design.

Even though the camera and lack of 5G are minor issues, the biggest problem is that the AppGallery doesn’t support some of the most popular apps and services, like almost everything from Google.