As measured by the Geekbench Benchmark, the Nokia 1.4 has a Single Core performance of 99, and a Multi Core speed of 355.

So you've decided on the Nokia 1.4 and now you want to find the lowest price?

Want to see the Nokia 1.4 in action? How well the Qualcomm Snapdragon 215 performs? 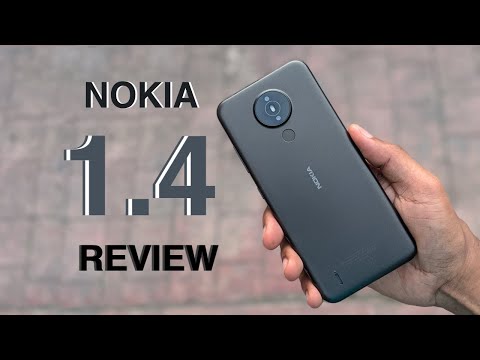 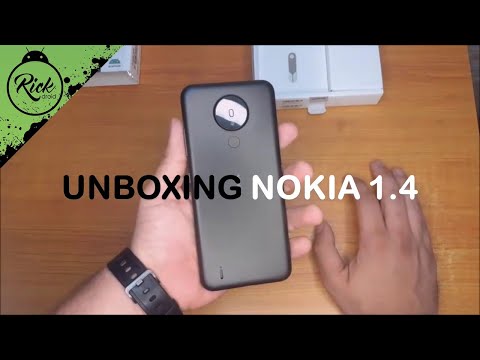 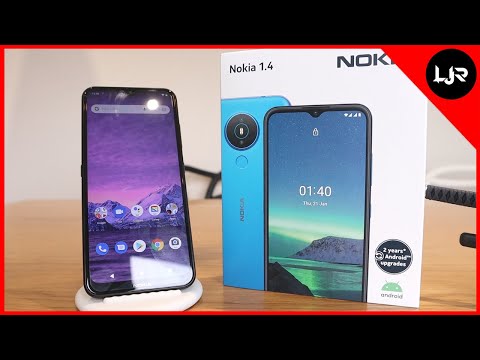 The Nokia 1.4 comes with an average quality 6.52" IPS LCD display, while decent enough for most - it lacks the color balance, sharpness and additional features of the better mobiles. We rate the 55 out of 100.

A Qualcomm Snapdragon 215 with a max clock speed of 1300 MHz powers the phone, while a running at provides for the graphical performance. Additionally it has 1 GB of LPDDR3 RAM on the base model and 16 GB of eMMC 5.1 ROM.

There is no 5G on the Nokia 1.4, which isn't a big deal right now, but if you plan on keeping your phone for a long time, you may want to look for a 5G-enabled phone. Connectivity to any Bluetooth-enabled device is made easy with the included Bluetooth version 4.2.

Using this phone's 8 megapixels main camera, you can take high-resolution photos up to 3264 x 2448. The camera has the following features: null.

If you want an Android phone that doesn’t cost too much, the Nokia 1.4 could be good.

The Nokia 1.3’s replacement from HMD is a step up in the budget category. It has a slightly bigger 6.51-inch HD+ screen and a new look. In the era of masks, a capacitive fingerprint scanner on the back of the phone will be helpful.

The Nokia 1.4 is a simple phone, so it’s not surprising that it doesn’t have anything special inside. Qualcomm’s Snapdragon 215 chipset powers the phone, and it comes with either 1GB, 2GB, or 3GB of RAM. There are 16GB, 32GB, and 64GB of storage on the phone itself, and a microSD card slot lets you add up to 128GB more.

This phone won’t be able to play games, so don’t get your hopes up. It should be good enough for most day-to-day tasks with only a few apps open.

The Nokia 1.4 has a front-facing 5MP camera for video calling and taking selfies. Nokia’s smartphone cameras have been good, but they haven’t been anything special. So, the Nokia 1.4 could compete with more expensive phones for low-cost photography.

HMD says that the Nokia 1.4 has a battery life of two days, which is longer than most smartphones today. Because it has low-end specs, it is unlikely that driving fast will drain the battery.

HMD says that the Nokia 1.4 can “survive falls from domestic surfaces all day long,” which refers to the company’s previous phones.

Users can plug in their headphones to use the built-in Google Assistant. The device comes with Android 10 Go Edition, but users will be able to upgrade to Android 11 after they buy it.