As measured by the Geekbench Benchmark, the Oppo Find X3 Neo has a Single Core performance of 907, and a Multi Core speed of 3118.

So you've decided on the Oppo Find X3 Neo and now you want to find the lowest price?

Want to see the Oppo Find X3 Neo in action? How well the Qualcomm Snapdragon 865 performs? 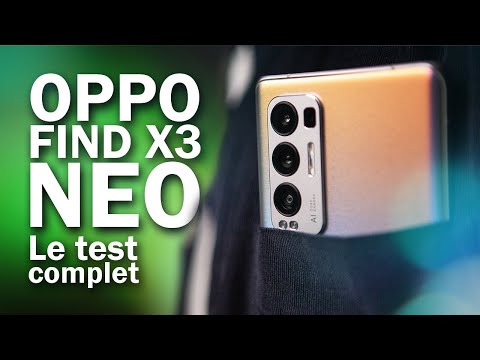 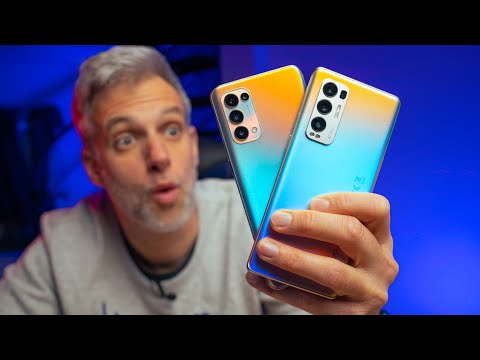 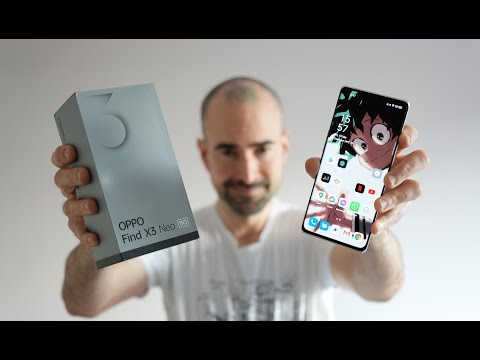 You will find a good 6.55" AMOLED display on the Oppo Find X3 Neo, while not the best available it comes with a crisp 402 PPI providing for a good visual experience. Based on our analysis we have given it 81 out of 100, putting it slightly below the very best flagships.

A Qualcomm Snapdragon 865 with a max clock speed of 2840 MHz powers the phone, while a Adreno 650 running at 587 MHz provides for the graphical performance. Additionally it has 12 GB of LPDDR4X RAM on the base model and 256 GB of UFS 3.1 ROM.

Connectivity via 5G allows the Oppo Find X3 Neo to deliver next-generation super-fast speeds. When using the included bluetooth version 5.2, you can quickly and easily connect to a wide range of Bluetooth devices.

Using this phone's 50 megapixels main camera, you can take high-resolution photos up to 8192 x 6144. The camera has the following features: - Bokeh mode - Pro mode - RAW support.

The Oppo Find X3 Neo is also capable of 4K video recording Up to 60FPS, giving you the ability to take high quality UHD videos.

We give the camera a rating of 73 out of 100. The phone has a decent and reliable camera, its not among the top performers but will do an good job for most people. Just don't expect incredible image quality in all environments with the Oppo Find X3 Neo.

Is the price of the Oppo Find X3 Pro too much for you? The Oppo Find X3 Neo is the middle-of-the-road model in the Find X3 line. It falls between the Pro and the Lite in price and performance.

Even though it’s close to the best balance of price and power, the exact spot varies from person to person.

When comparing the Neo to the Pro, we see that the Neo has a slower Qualcomm Snapdragon 865 processor, a smaller 6.55-inch display, and a lower-quality rear camera than the Pro.

Aside from being an alternative to the Oppo Find X3 Pro, the Find X2 Neo’s successor is a phone we were happy within 2013. Even though the new model has a bigger battery, a faster processor, and a slightly better rear camera, not much else has changed.

Even though the Look of the Find X2 Neo has been improved, we still think it’s a great buy if you can find it on sale for a reasonable price.

The design of the phone, especially the gorgeous screen and the quad-lens camera on the back, are without a doubt its best features. Even though the camera isn’t as good as the Pro model, it can still take some great photos and videos for you. Even when there isn’t much light, the Neo does a great job, and there aren’t many other phones in this price range with cameras this good.

Price aside, you are paying a lot of money for this phone, which has a chipset from last year and doesn’t have wireless charging or IP68 waterproofing. Aside from the Pixel 5 and the OnePlus 9, which cost a bit less, the iPhone 12 small, which cost the same, and the Samsung Galaxy S21, which cost a bit more, there are a lot of other great smartphones at this price range.

The competition may be the biggest problem with the Oppo Find X3 Neo because it’s a great phone that we liked using. It’s one of the best smartphones in 2021 but falls behind the competition.