The Oppo Realme GT Master Edition is a Mid-range mobile released in July 2021. The current price in KSA Starts at 1,300.00 SAR .

As measured by the Geekbench Benchmark, the Oppo Realme GT Master Edition has a Single Core performance of 795, and a Multi Core speed of 2806.

So you've decided on the Oppo Realme GT Master Edition and now you want to find the lowest price? 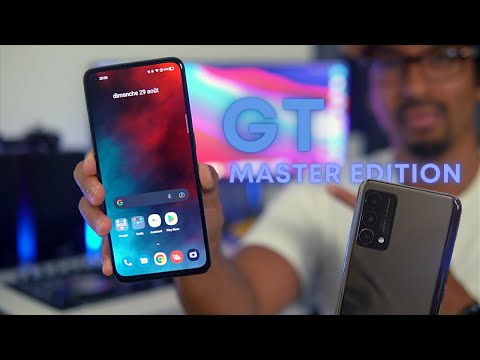 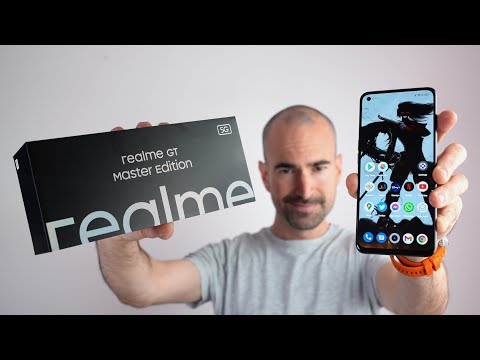 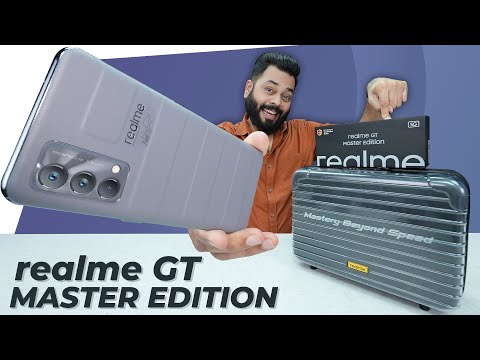 A Qualcomm Snapdragon 778 5G with a max clock speed of 2400 MHz powers the phone, while a Adreno 642L running at 490 MHz provides for the graphical performance. Additionally it has 6 GB of LPDDR4X RAM on the base model and 128 GB of UFS 2.2 ROM.

Connectivity via 5G allows the Oppo Realme GT Master Edition to deliver next-generation super-fast speeds. When using the included bluetooth version 5.2, you can quickly and easily connect to a wide range of Bluetooth devices.

Using this phone's 64 megapixels main camera, you can take high-resolution photos up to 9280 x 6920. The camera has the following features: - Bokeh mode - Pro mode.

The Oppo Realme GT Master Edition is also capable of 4K video recording Up to 30FPS, giving you the ability to take high quality UHD videos.

We give the camera a rating of 63 out of 100. The phone has a decent and reliable camera, its not among the top performers but will do an good job for most people. Just don't expect incredible image quality in all environments with the Oppo Realme GT Master Edition.

So why is it called Realme GT Master Edition? It’s a cheaper, less powerful version of the Realme GT, which has already been reviewed and may not be what you’d expect from the name. But the original was one of our favourites, and this version is just as good.

But even though the chipset isn’t as good as the best CPUs on the market today, it is still more than capable and will do a great job with all of your daily smartphone tasks. For the first two weeks, you won’t notice any lag or latency with this device, and it can run even the most demanding apps and games without any trouble.

Samsung’s 6.43-inch screen and Realme’s 65W super-fast charging are two of the most exciting things about the Realme GT Master Edition. This charger will take no more than 33 minutes for your battery to go from empty to complete. During our tests, the battery life was great, and you might be able to use it for two days at a time.

Even though it doesn’t have wireless charging or water resistance, phone makers leave out two of the most common features to keep the price down. The phone’s design is refined but not very exciting for the price. The triple-lens camera on the back is fine, but it won’t blow your mind, especially at night.

Realme GT Master Edition’s price in the US puts it in a crowded market with phones like the iPhone SE, the OnePlus Nord 2, and the Google Pixel 5a.

There are many great options out there, and it’s hard to recommend this Realme phone without looking at what else is out there.

The Realme GT Master Edition is an excellent choice for a smartphone in this price range, but it may not be able to beat out some of the other phones in the same price range.