As measured by the Geekbench Benchmark, the Oppo Reno 6 has a Single Core performance of 564, and a Multi Core speed of 1717.

So you've decided on the Oppo Reno 6 and now you want to find the lowest price?

Want to see the Oppo Reno 6 in action? How well the Qualcomm Snapdragon 720G performs? 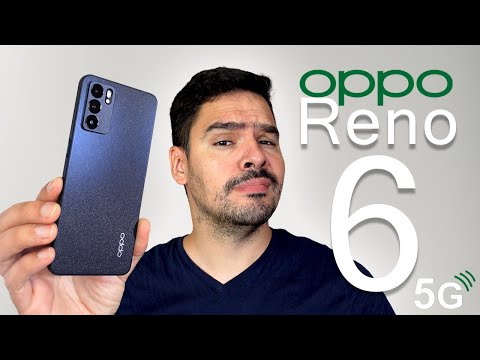 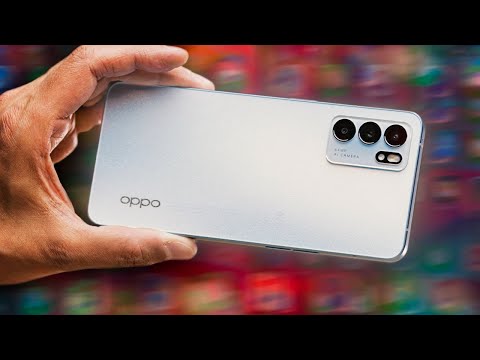 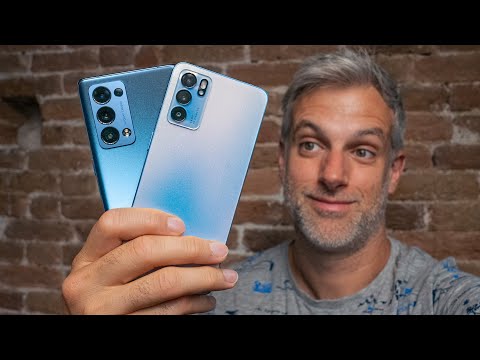 You will find a good 6.4" 90 Hz AMOLED display on the Oppo Reno 6, while not the best available it comes with a crisp 410 PPI providing for a good visual experience. Based on our analysis we have given it 80 out of 100, putting it slightly below the very best flagships.

A Qualcomm Snapdragon 720G with a max clock speed of 2300 MHz powers the phone, while a Adreno 618 running at 750 MHz provides for the graphical performance. Additionally it has 8 GB of LPDDR4X RAM on the base model and 128 GB of UFS 2.1 ROM.

There is no 5G on the Oppo Reno 6, which isn't a big deal right now, but if you plan on keeping your phone for a long time, you may want to look for a 5G-enabled phone. Connectivity to any Bluetooth-enabled device is made easy with the included Bluetooth version 5.1.

Using this phone's 64 megapixels main camera, you can take high-resolution photos up to 9248 x 6936. The camera has the following features: - Bokeh mode - Pro mode.

The Oppo Reno 6 is also capable of 4K video recording Up to 30FPS, giving you the ability to take high quality UHD videos.

We give the camera a rating of 60 out of 100. The phone has a decent and reliable camera, its not among the top performers but will do an good job for most people. Just don't expect incredible image quality in all environments with the Oppo Reno 6.

Oppo announced that the Reno 6 Pro would be its top smartphone for the second half of 2021. This is only six months after its predecessor. The smartphone doesn’t have much more to offer than a slight change in style and specs.

Its optics stand out from those of its rivals. With a 50MP Sony IMX766 sensor, the primary camera on the smartphone rarely lets you down, even when there isn’t much light. When you put it together with the Oppo Reno 6 Pro’s AI-powered video features, you get a package that makes it easy to make content for social media.

On the other hand, performance isn’t always the best. But the Qualcomm Snapdragon 870 5G chip on board is capable, even if it doesn’t always work well. The smartphone frequently stops working and gets too hot more often than it should. We don’t know why this happened on the Oppo Reno 6 Pro but not on the Motorola Edge 20 Pro.

In the end, the Oppo Reno 6 Pro is all about giving you a high-quality multimedia and camera experience. Because of this, there isn’t much reason to upgrade from the last model, especially since Oppo is asking for a high price.