This mobile is an excellent choice if you want a premium phone. With all the features that you would expect from a smartphone, there is no reason not to get this one if your price allows. The S22 Ultra is truly the standout among this series though.

Galaxy S22 Plus Price by Model in Saudi Arabia

Add your review
You will get: Beautiful Display Audio Quality Performance Design

As measured by the Geekbench Benchmark, the Samsung Galaxy S22 Plus has a Single Core performance of 1147, and a Multi Core speed of 3447.

So you've decided on the Samsung Galaxy S22 Plus and now you want to find the lowest price?

Want to see the Samsung Galaxy S22 Plus in action? How well the Samsung Exynos 2200 performs? 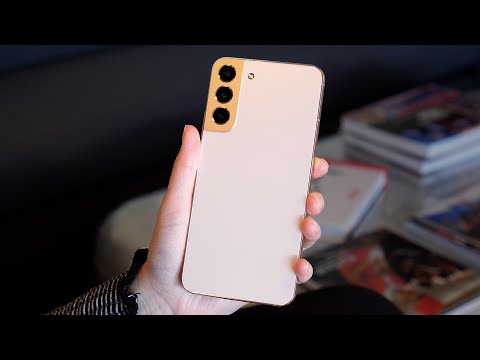 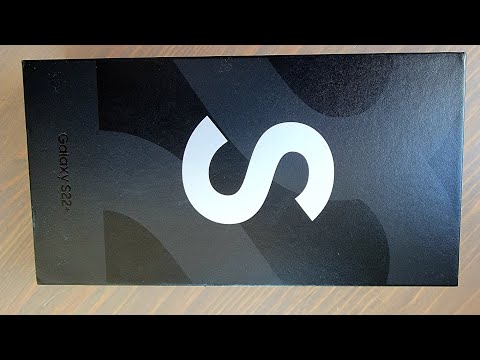 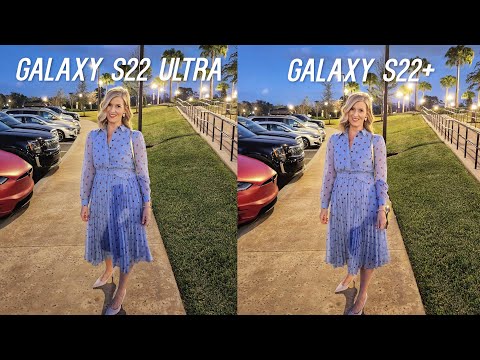 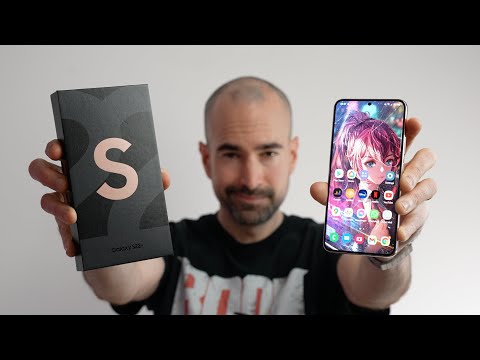 The Samsung Galaxy S22 Plus has an beautiful and high quality 6.6" Dynamic AMOLED screen, with an impressive 1080 x 2340 pixels resolution capable of a refresh rate. We rate the mobiles 91 out of 100, giving it one of the best screens in 2022.

Connectivity via 5G allows the Samsung Galaxy S22 Plus to deliver next-generation super-fast speeds. When using the included bluetooth version 5.2, you can quickly and easily connect to a wide range of Bluetooth devices.

The Samsung Galaxy S22 Plus is capable of ultra high resolution 8K video recording Up to 24FPS and 4K Up to 60FPS , allowing you to record incredibly detailed videos! The included 3x optical zoom will enable you to get those close up shots without losing any of the quality.

This phone has a good camera boasting decent quality images, video and features. While not the best camera phone available in 2022, you are unlikely to be disappointed with it. We give the Samsung Galaxy S22 Plus 82 out of 100 for its capabilities in photography and video recording.

iPhone 13 Pro Max has a longer battery life and faster performance than this model. But in terms of video capturing, it has an advantage over the iPhone in some areas. Some individuals may prefer the iOS ecosystem, including Apple Watches, AirPods, and more.

Despite some hiccups with the fingerprint scanner, the Pixel 6 Pro is an excellent Android phone. Android upgrades arrive on day one rather than several months later, and the camera on this phone is top-notch. On the other hand, it’s more expensive in Saudi Arabia, now selling for SAR 4,999 on Amazon SA.

This year, the primary competition for the Galaxy S22 Plus comes from other Samsung Galaxy devices. Make sure you keep your S21 Plus and don’t upgrade immediately soon if that’s what you came from. Most of the changes are minor and don’t justify the cost of a newer model. Samsung’s Galaxy S21 FE, which is significantly less expensive than the flagship-level Galaxy S21, has a powerful CPU, a large screen, and good battery life.

It’s still up to you whether or not to buy the Galaxy S22 Plus.

Without context, it’s a fantastic phone. It possesses a decent camera with a reasonable number of hits and some misses, strong performance and long battery life. One thing that irks me about this phone is its camera performance, which I believe has to be improved before reaching its full potential.

The S22 Plus saves money and reduces the burden of carrying a fairly large phone. If you’re okay with the larger size of the Ultra, you get a lot more, including the S Pen, a zoom camera, a larger screen, and a considerably larger battery. At a price that isn’t prohibitively high.

While the Plus is a decent phone, the Ultra is the one to look at for individuals who are set to get the best phone money can buy. Great Phone, but the Ultra is the one to go for
The Galaxy S22 Plus is an excellent option for those who want a large Samsung phone but don't require a telescopic camera or pen input. With the Xiaomi 12 Pro on the way and Google's Pixel 6 Pro also undercutting it, there's no mistake that the rivalry is fierce. There isn't a competitor with Samsung's reputation for quality and user-friendliness; thus, the S22 series as a whole is sure to be popular.
PROS
CONS

Be the first to review “Samsung Galaxy S22 Plus” Cancel reply