All of Samsung’s superb phone features can be found on the S22 Ultra, with no compromises made on size, weight, or price. If you want the very best and have no issue with its size or weight, and have the money to spare; this is a great choice!

★★★★★
(28 customer reviews)
Product is rated as #14 in category Samsung
You will get: Excellent Cameras Camera Zoom Best Screen on a Mobile so far The Best Android Yet S-Pen Included

As measured by the Geekbench Benchmark, the Samsung Galaxy S22 Ultra has a Single Core performance of 1177, and a Multi Core speed of 3647.

So you've decided on the Samsung Galaxy S22 Ultra and now you want to find the lowest price?

Want to see the Samsung Galaxy S22 Ultra in action? How well the Samsung Exynos 2200 performs? 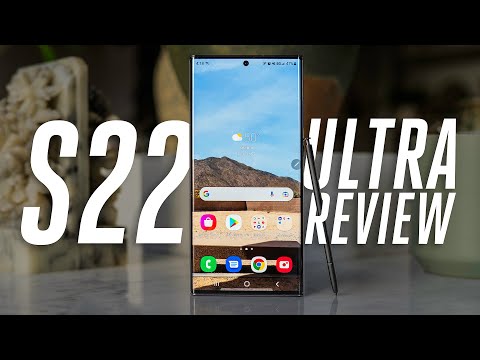 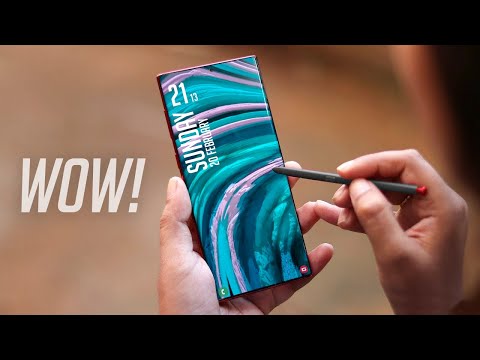 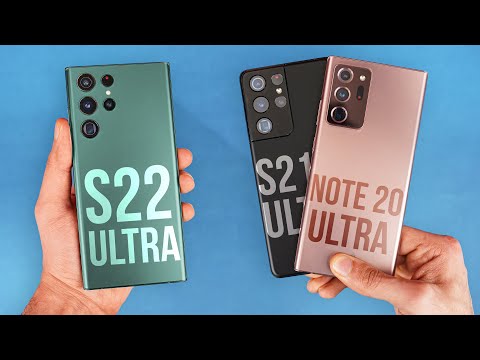 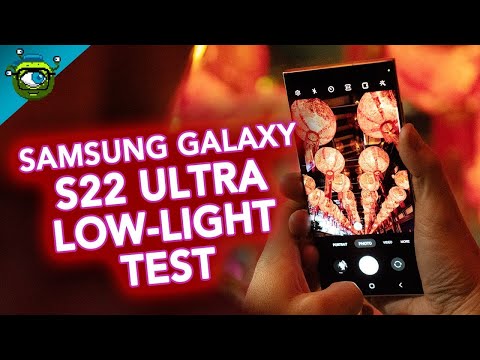 We rate the performance of the Samsung Exynos 2200 powered Samsung Galaxy S22 Ultra 91 out of 100. Making it one of the Best Performing Mobiles in 2022 based on our analysis.

Connectivity via 5G allows the Samsung Galaxy S22 Ultra to deliver next-generation super-fast speeds. When using the included bluetooth version 5.2, you can quickly and easily connect to a wide range of Bluetooth devices.

Using this phone's 108 megapixels main camera, you can take high-resolution photos up to 12000 x 9000. The camera has the following features: - Bokeh mode - Pro mode - RAW support.

The Samsung Galaxy S22 Ultra is capable of ultra high resolution 8K video recording Up to 24FPS and 4K Up to 60FPS , allowing you to record incredibly detailed videos! The included 10x optical zoom will enable you to get those close up shots without losing any of the quality.

The camera on this phone is excellent, we were impressed by the image quality in both light and low-light environments for both photos and videos. We've rated the overall camera capabilities at 90 out of 100, and believe the Samsung Galaxy S22 Ultra is among the best camera phones available in Saudi Arabia.

Samsung Galaxy S22 Ultra could be the most refined smartphone ever if we only looked at its cameras, especially the vastly improved optical and digitally zoom, enabling stunning shots from a distance!

The Samsung Galaxy Note/Galaxy Series hybrid isn’t perfect – every phone is the sum of its various design, feature, component, utility and value factors. However, when considered as a whole, it is an excellent Android phone that checks all the essential boxes and provides more features than you could ever want or use.

The design is reminiscent of Samsung’s previous Note handset, but it’s also more forward-looking. It’s a cross between the two. No one will be able to find fault with the 6.8-inch ultra-high-resolution screen, which boasts vibrant colours and fluid animation at 120Hz while also intelligently slowing down to 1Hz when necessary to conserve battery life.

The camera system has a powerful array of lenses. Even while the Galaxy S21 camera system hasn’t been completely redesigned, it was already impressive. The Optical and Space Zooms, on the other hand, are technological wonders in and of themselves.

The S22 Ultra is the first Galaxy phone to include Samsung’s small and light S Pen, and we couldn’t be happier. For smartphone users who prioritise productivity, this may be a lifesaver.

The new One UI 4.1.1 software from Samsung has a lot going for it, although there is some duplication in the browsers, photographs, and messaging apps. Here, the true highlights are other apps like Google Duo and Samsung’s free app Expert Raw, which both show off the phone’s power and adaptability in remarkable ways. This phone is a joy to use and has a lot to offer.

The 4nm Qualcomm Snapdragon 8 Gen 1 CPU in the Samsung Galaxy S22 Ultra performs admirably in performance (no, it doesn’t surpass Apple’s A15 Bionic). The bottom line is that there wasn’t a single app on the mobile behemoth that was slow or unsatisfactory.

Battery life was a little underwhelming, however. We were able to squeeze a full day of use out of the big 5,000 mAh battery and high-performance, energy-efficient CPU, but we were hoping for more.

Ultimately, this is the type of gizmo that can help you forget about what’s happened previously. You’ll find yourself confined after using the massive screen if you ever return to using a smaller mobile. Those raw image-editing jobs where you wished your device had a bit more capability to perform have been provided.

The Galaxy S22 Ultra, which is part of Samsung’s new S22 series, but looks nothing like its brothers, is a bright, fresh coat of paint for the Galaxy Note to the casual observer. However, aside from the S21 Ultra’s larger and bolder camera array, it’s a clever reworking of the Note aesthetic, or as Samsung would refer to it, the “Note Experience.” The First Major Flagship of 2022 and its Impressive!
An Android phone with a large, powerful, and appealing design is the Samsung Galaxy S22 Ultra. You can use it for everything from critical work to gaming to browsing the web on a widescreen – and its camera features are a definite standout, thanks to its Space Zoom capabilities. And, of course, you'll have to pay a premium for the pleasure.
PROS
CONS