Despite its resemblance to its predecessor, the Galaxy S22 is a significantly better alternative for most customers.

As measured by the Geekbench Benchmark, the Samsung Galaxy S22 has a Single Core performance of 1169, and a Multi Core speed of 3591.

So you've decided on the Samsung Galaxy S22 and now you want to find the lowest price? 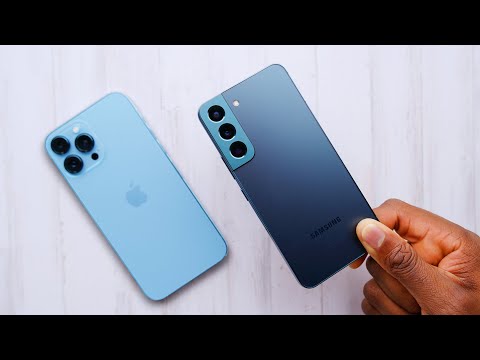 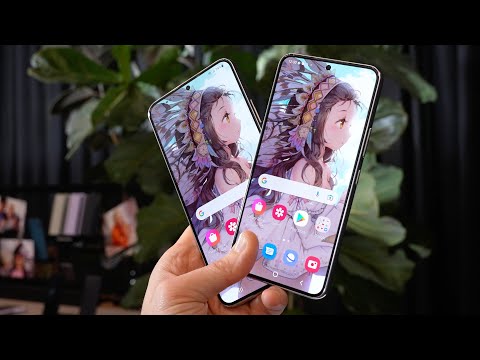 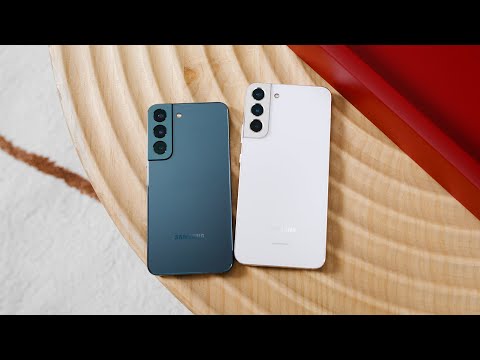 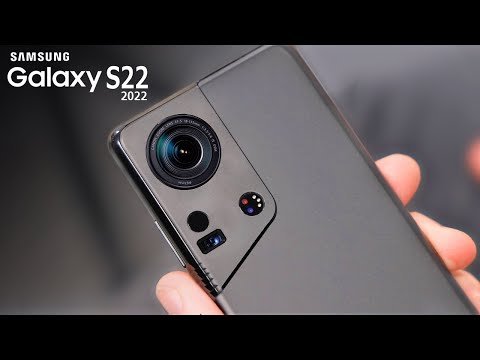 Connectivity via 5G allows the Samsung Galaxy S22 to deliver next-generation super-fast speeds. When using the included bluetooth version 5.2, you can quickly and easily connect to a wide range of Bluetooth devices.

The Samsung Galaxy S22 is capable of ultra high resolution 8K video recording Up to 24FPS and 4K Up to 60FPS , allowing you to record incredibly detailed videos! The included 3x optical zoom will enable you to get those close up shots without losing any of the quality.

This phone has a good camera boasting decent quality images, video and features. While not the best camera phone available in 2022, you are unlikely to be disappointed with it. We give the Samsung Galaxy S22 82 out of 100 for its capabilities in photography and video recording.

In Saudi Arabia, the Samsung Galaxy S22 costs SAR 3,299, making it an excellent alternative for people who aren’t sold on the iPhone 13. It lacks the fundamental flagship features that Apple has included in its non-Pro versions for the past several years. On the other hand, the battery life would be a dealbreaker for many heavy users who would benefit from the additional capabilities.

Just using the 120hz display for gaming or shooting 4K video will render the battery useless hours before you’re ready to go to bed. The fact that the new 45W fast charging isn’t available is an insult to injury since you could quickly charge your phone for the rest of the day in only 10 minutes – partly negating the poor battery life. For those who don’t mind 60Hz, don’t play games or spend a lot of time photographing or filming and don’t need to recharge their phone rapidly, this isn’t a dealbreaker.

There is so much to like about the Galaxy S22 that its battery life shouldn’t be a deterrent. But it’s a good reminder to consider the Galaxy S22+, which comes with a 4,500mAh battery and a 6.6-inch screen that’s both bigger and better. The Galaxy S22 is hands-down the most pocketable flagship phone I’ve ever used, as long as you have a charger close at hand. Excellent Midrange Phone
There are three areas where Samsung has cut corners to keep the price of the Galaxy S22 as low as possible: charging speed, battery capacity, and maximum brightness. Despite this, the S22 still has a lot to offer, thanks to the same camera as S22+ and chipset as the S22 Ultra and a standard user interface across the entire line. The S22 is a fantastic phone at its price point, and we recommend it for those seeking an excellent mobile that doesn't need all the bells and whistles of the Plus and Ultra.
PROS
CONS

Be the first to review “Samsung Galaxy S22” Cancel reply