As measured by the Geekbench Benchmark, the Sony Xperia 1 III has a Single Core performance of 1128, and a Multi Core speed of 3513.

So you've decided on the Sony Xperia 1 III and now you want to find the lowest price?

Want to see the Sony Xperia 1 III in action? How well the Qualcomm Snapdragon 888 performs? 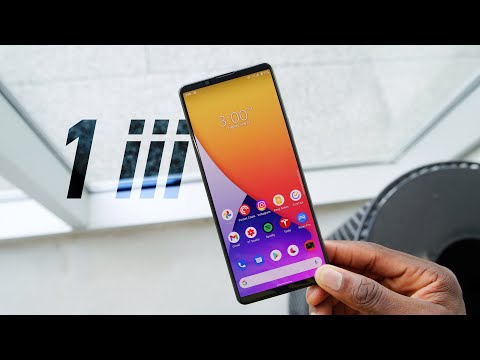 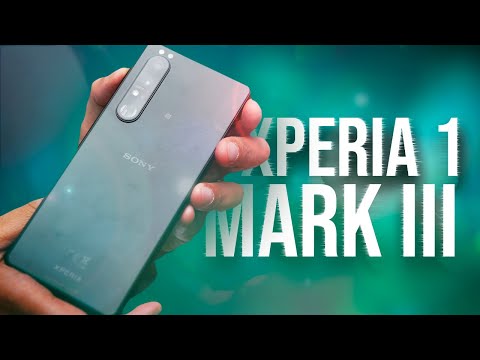 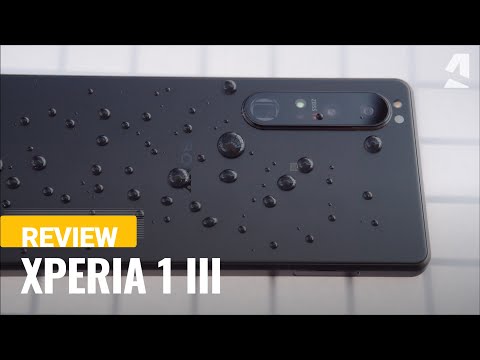 A Qualcomm Snapdragon 888 with a max clock speed of 2840 MHz powers the phone, while a Adreno 660 running at 840 MHz provides for the graphical performance. Additionally it has 12 GB of LPDDR5 RAM on the base model and 256 GB of UFS 3.1 ROM.

Connectivity via 5G allows the Sony Xperia 1 III to deliver next-generation super-fast speeds. When using the included bluetooth version 5.2, you can quickly and easily connect to a wide range of Bluetooth devices.

Using this phone's 12 megapixels main camera, you can take high-resolution photos up to 4000 x 3000. The camera has the following features: - Bokeh mode - Pro mode - RAW support.

The Sony Xperia 1 III is also capable of 4K video recording Up to 120FPS, giving you the ability to take high quality UHD videos.

This phone has a good camera boasting decent quality images, video and features. While not the best camera phone available in 2022, you are unlikely to be disappointed with it. We give the Sony Xperia 1 III 75 out of 100 for its capabilities in photography and video recording.

The Sony Xperia 1 III is an exceptionally well-built, feature-rich smartphone that is unquestionably Sony’s best smartphone to date. It doesn’t quite equal the more well-rounded feature sets of its major competitors, and the pricing will be prohibitively expensive for many, but if you’re a fan of the Xperia experience, you’ll love it.