As measured by the Geekbench Benchmark, the Vivo X80 Pro has a Single Core performance of 1206, and a Multi Core speed of 3332.

So you've decided on the Vivo X80 Pro and now you want to find the lowest price?

Want to see the Vivo X80 Pro in action? How well the Qualcomm Snapdragon 8 Gen 1 performs? 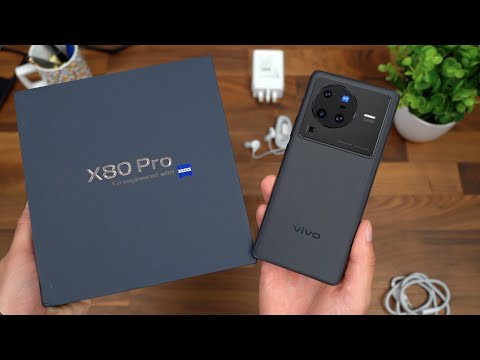 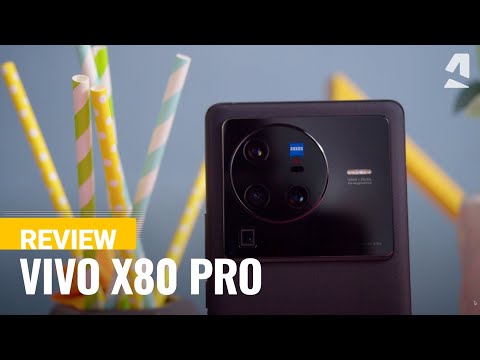 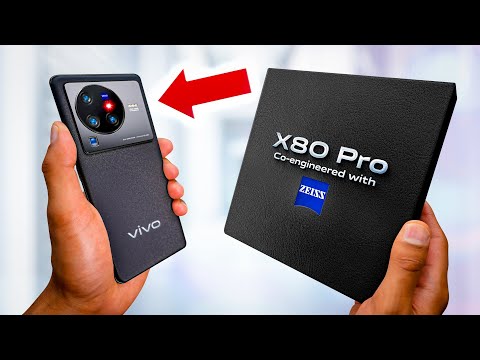 A Qualcomm Snapdragon 8 Gen 1 with a max clock speed of 3000 MHz powers the phone, while a Adreno 730 running at 818 MHz provides for the graphical performance. Additionally it has 8 GB of LPDDR5 RAM on the base model and 256 GB of UFS 3.1 ROM.

We rate the performance of the Qualcomm Snapdragon 8 Gen 1 powered Vivo X80 Pro 90 out of 100. Making it one of the Best Performing Mobiles in 2022 based on our analysis.

Connectivity via 5G allows the Vivo X80 Pro to deliver next-generation super-fast speeds. When using the included bluetooth version 5.2, you can quickly and easily connect to a wide range of Bluetooth devices.

The Vivo X80 Pro is capable of ultra high resolution 8K video recording Up to 30FPS and 4K Up to 60FPS , allowing you to record incredibly detailed videos! The included 5x optical zoom will enable you to get those close up shots without losing any of the quality.

The camera on this phone is excellent, we were impressed by the image quality in both light and low-light environments for both photos and videos. We've rated the overall camera capabilities at 86 out of 100, and believe the Vivo X80 Pro is among the best camera phones available in Saudi Arabia.

Vivo X80 Pro’s cameras are once again impressive. But I wonder if Vivo is putting out phones too quickly because the performance of the Vivo X80 Pro isn’t much better than that of the Vivo X70 Pro Plus.

I like the X80 Pro’s system better than the X70 Pro Plus because it has a new portrait video mode and filter. The two-camera systems from different generations are almost the same when taking pictures and videos with the primary camera, the ultra-wide camera, or even just taking selfies.

Even though the Vivo X80 Pro software is still in its early stages, Vivo’s V1 Plus chip may help the software get better as it grows. Again, I’m sorry if this sounds harsh, but keep in mind that I already had pretty high hopes for the X70 Pro Plus.

This year’s Pro is compared to last year’s Pro Plus, but there’s no sign that Vivo will also make a Pro Plus, which would change the comparison in a big way.

I don’t think any other phone will be able to beat the main and ultra-wide cameras on the Vivo X80 Pro until the Google Pixel, iPhone 7, and Apple iPhone 14 Pro series come out in the second half of 2022. A great phone is the X80 Pro.

Be the first to review “Vivo X80 Pro” Cancel reply