As measured by the Geekbench Benchmark, the Xiaomi Black Shark 5 Pro has a Single Core performance of 1189, and a Multi Core speed of 4173.

So you've decided on the Xiaomi Black Shark 5 Pro and now you want to find the lowest price? 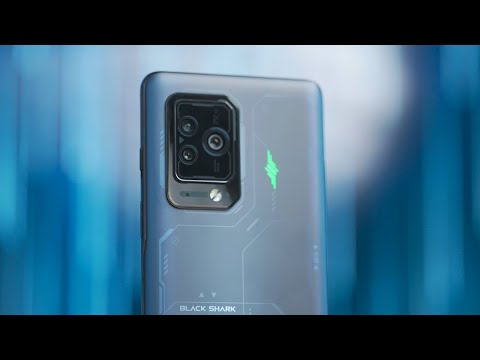 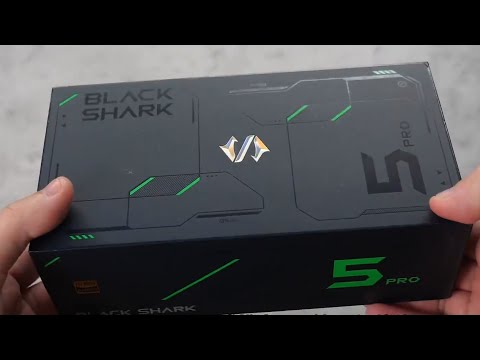 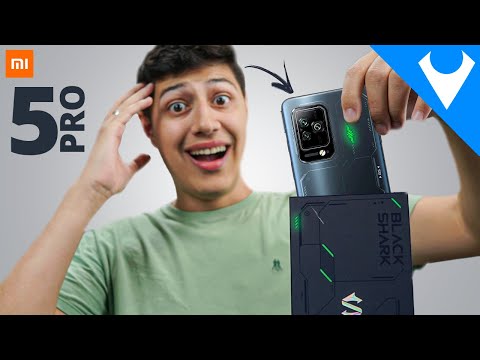 The Xiaomi Black Shark 5 Pro has an beautiful and high quality 6.67" AMOLED screen, with an impressive 1080 x 2400 pixels resolution capable of a refresh rate. We rate the mobiles 91 out of 100, giving it one of the best screens in 2022.

A Qualcomm Snapdragon 8 Gen 1 with a max clock speed of 3000 MHz powers the phone, while a Adreno 730 running at 818 MHz provides for the graphical performance. Additionally it has 8 GB of LPDDR5 RAM on the base model and 256 GB of UFS 3.1 ROM.

We rate the performance of the Qualcomm Snapdragon 8 Gen 1 powered Xiaomi Black Shark 5 Pro 95 out of 100. Making it one of the Best Performing Mobiles in 2022 based on our analysis.

Connectivity via 5G allows the Xiaomi Black Shark 5 Pro to deliver next-generation super-fast speeds. When using the included bluetooth version 5.2, you can quickly and easily connect to a wide range of Bluetooth devices.

Using this phone's 108 megapixels main camera, you can take high-resolution photos up to 12032 x 9024. The camera has the following features: - Bokeh mode - Pro mode.

The Xiaomi Black Shark 5 Pro is also capable of 4K video recording Up to 60FPS, giving you the ability to take high quality UHD videos.

We give the camera a rating of 71 out of 100. The phone has a decent and reliable camera, its not among the top performers but will do an good job for most people. Just don't expect incredible image quality in all environments with the Xiaomi Black Shark 5 Pro.

The industry’s most extensive anti-gravity twin VC liquid cooling system gives the Black Shark 5 Pro better performance than the Snapdragon 8 phones that came before it.

The GFXbench test is the one that is used most often. Most Snapdragon 8 flagships’ frame rates drop to less than 300 frames per second when testing 1080P T-Rex off-screen, but the Black Shark 5 Pro keeps its frame rate at 430 frames per second. A 40 percent increase in productivity.

The Black Shark 5 Pro may be the smartphone that charges the fastest. With a charge time of only 14 minutes, it is impressive that you can charge it from 0% to 50% in just 4 minutes.

The Black Shark has always been seen as the best gaming phone, and up until now, its camera hasn’t been able to do much. The Black Shark 5 Pro was the first to have a 108M camera, 13MP wide-angle and 5MP telephoto macro lenses, and a new generation of polar night algorithms from Xiaomi. The pictures taken with the Black Shark 5 Pro look like its camera is on par with a 3,000 yuan smartphone.

As a gaming phone, Black Shark 5 Pro’s main job is, of course, to play games. In many competitive games, you can get an edge over your opponents by using the “Black Shark Game Space” and the shoulder keys together.

With its new Snapdragon 8 processor and 144Hz high-brush screen, the Black Shark 5 Pro is the only other phone that can claim to be a modern gaming phone.